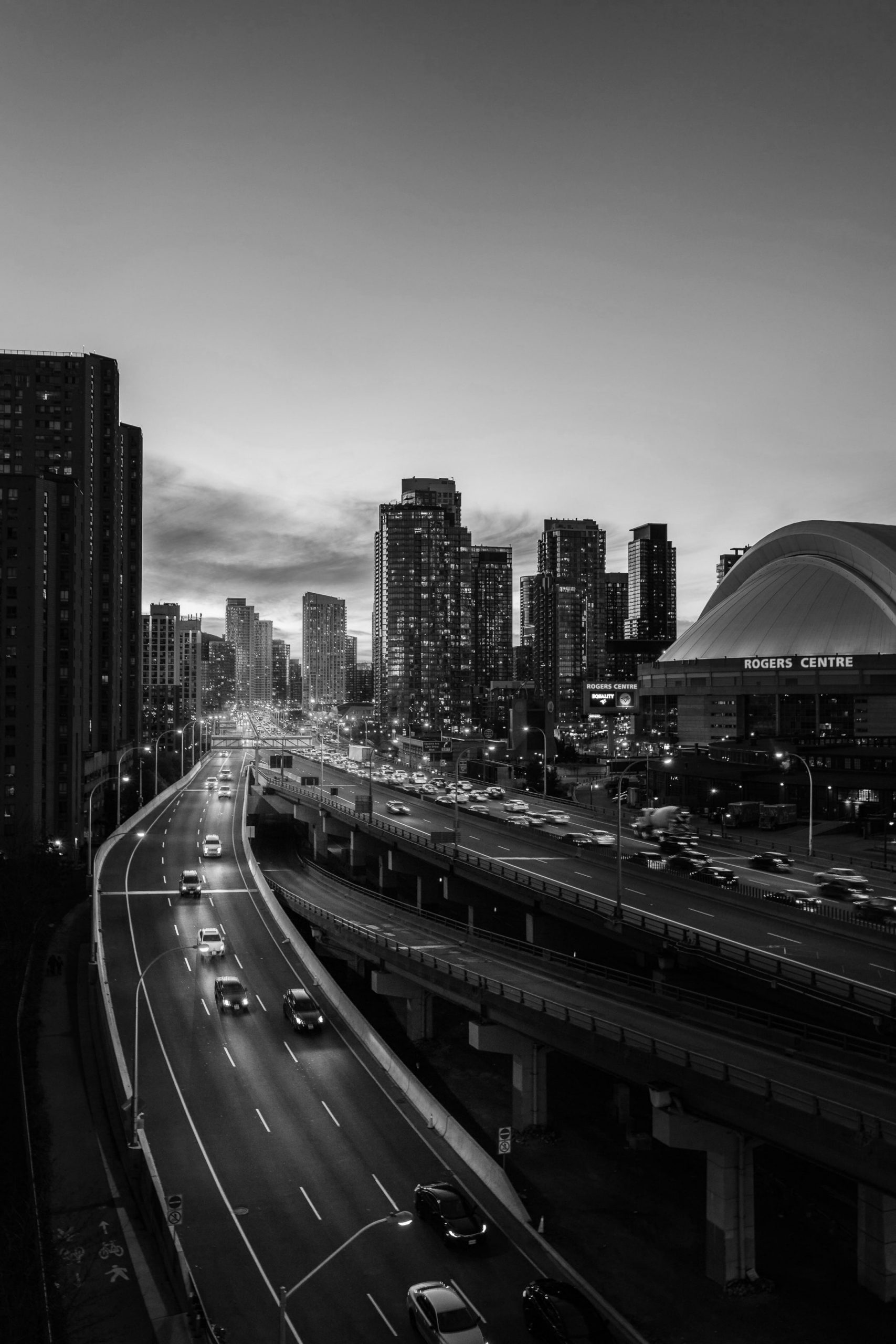 At Baker Real Estate Incorporated, we are busier than ever. Recently, we launched three of the Greater Toronto Area’s most anticipated and significant condominium communities, and our pipeline for the remainder of the year and into 2023 is robust, with no hint of cancellations. Imagine my surprise when in late June, I read about a real estate research firm’s analysis that referred to “…5,000 units that are already in the market that could cancel.”

This shocked me for a couple reasons. First, where did that number come from? Who did they ask? What does “could cancel” mean? How do they know? There is no mention of any survey done or statistical analysis. No one asked us at Baker. The piece came out when we were in the throes of those three major launches.

Second, I believe firmly in the self-fulfilling prophecy: tell people something is bad, and they’ll make it bad. Why would anyone, let alone several media outlets, print something so damaging to the market when it does not reflect a balanced truth?

My advice is to take what you read and hear in the media with a grain of salt – especially headlines, which far too often mine for the negative unfairly. Contrary to what you may have read, well-established new home and condo developers are going ahead with gusto when it comes to launching sales.

Take Forma, which is THE most anticipated launch of the year – possibly in Toronto’s history. This three-way partnership among Great Gulf, Dream and Westdale features architecture by the great Frank Ghery. A Toronto native, Ghery has gone all out to create architecture that will be iconic on the skyline at the nexus of the Financial and Entertainment Districts.

We are also currently launching the new phase at Brightwater in Port Credit West Village. Called Bridge House, this condominium offers idyllic waterside living with spectacular views of the lake and park. Brightwater is brought to you by West Village Partners, a shared partnership among the prestigious firms DREAM, Kilmer Group, Diamond Corp. and FRAM + Slokker.

Then there is the second phase at The Dawes Condominiums East of Main by Marlin Spring. This new condo is in The Danforth’s highly sought-after and emerging east end neighbourhood. With direct views to Lake Ontario, Woodbine Park and the beach, the location is close to nature and amenities. Designed by award-winning IBI Group architects, the contemporary tower will rise to 38 storeys.

All of these condominiums are coming onto the marketplace fearlessly. Are there ever delays? Sure, but that is something developers face all the time due to approvals and zoning taking longer than anticipated.

And remember that the most positive part of our market today is our population growth, which tops the G7 nations. With Canada’s welcoming positioning on immigration, we will need more housing than we are capable of building. We will see the continuation of a demand exceeding supply situation and prices will rise.

Keep in mind as well that for the seventh consecutive year, in Q1 of this year, Toronto led the crane count in North America, according to the RLB Crane Index®. That says a lot. So, before you hesitate to buy a new condominium suite because of shocking headlines in the news, do some research and discover the balanced picture.