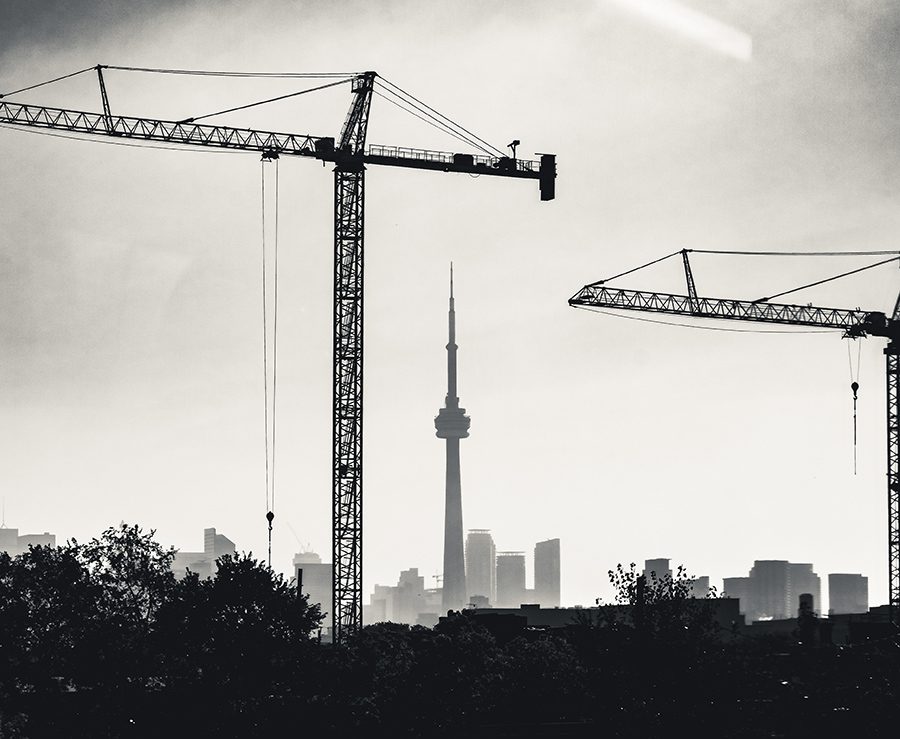 The August stats are in for GTA new home and condo sales, and the condo news is phenomenal. According to Altus Group, condominiums accounted for 3,162 units sold, which was the highest number sold in August on record. It was 35 per cent higher from last August’s sales and 129 per cent above the 10-year average. Pretty impressive, considering we are still dealing with the pandemic and rising prices. The main reason for this dynamic result is that condo developers released an amazing number of new buildings during the summer. In addition, the benchmark price for new condos was $1,069,700, up 10 per cent over the last 12 months.

The number of single-family homes available was low, with inventory decreasing from the previous month, so sales were down. Interestingly, the benchmark price for new single-family homes reached a record high of $1,521,968 in August, up 30.1 per cent over the last 12 months.

This is evidence of two trends: first, condominiums are the preferred choice for numerous reasons (price, availability, convenience), and second, there are still people who want to buy new low-rise homes but are either priced out of the market or unable to find available choices. While we wait for an increase in low-rise supply, condos are there to take up the slack. GO CONDO!