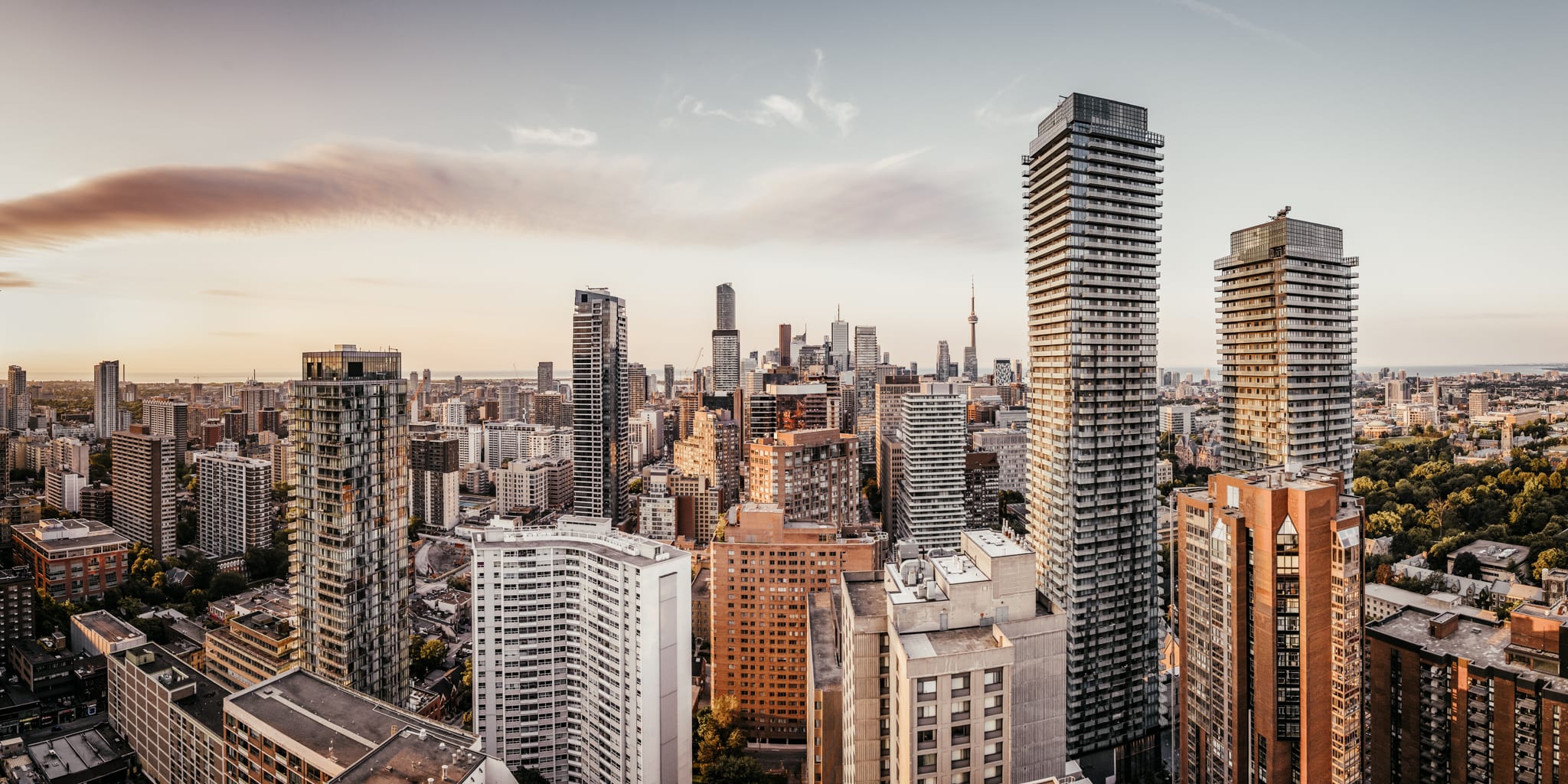 What the heck is going on?

For months it is the question that’s been on the lips of anyone who follows the residential real estate market – especially in and around Toronto.

It’s also the title of a panel recently convened by the Urban Land Institute (ULI). And who better to provide an informed perspective on the pre-construction condominium than Baker CEO Barbara Lawlor?

It will come as no surprise to anyone, that Barbara is very optimistic about the outlook for the high-rise condominiums. Baker, after all, is the market leader in the marketing and sales of new developments. Not only that, but the launch of Baker Insight Groups (B.I.G. to its friends and family) earlier this year means that the Baker team has the most current data and analysis available to make fact-based, informed calls on how – and where – the market is going.

So where is it going? In a word: up. And in every sense.

One of the most fundamental considerations flagged, is the lack of supply in the Toronto market – something that reflects urban policy rather than the physical limits with which the Vancouver market grapples. Along with low interest rates and high employment numbers, Barbara noted that buyers are already anticipating a return to more normal conditions as COVID recedes, fuelling demand now for units that will be ready in three to five years. For those reasons, they are “snapping up” new units.

The ULI panel consensus is that while low-rise condo developments may be poised for a bit of a breather, the high-rise segment is going strong. With the end of COVID, people will be returning to work, to cities, and resuming the social lives that have been put on hold.

This view was bolstered by Mel Yungblut of Rider Levett Bucknall, a North American construction consultancy that publishes a quarterly report on the number of cranes at work in 14 major cities across the continent. Toronto has the overall highest number at 208. On average, 40 per cent of the cranes are dedicated to residential projects. In Toronto, however, it is 60 per cent or 125 cranes.

Among the factors Barbara cited for this proliferation are renewed optimism about urban life, low interest rates, the growing demographic cohort of retirees, the pending return of new Canadians and students, and affordability in a high-priced market.

While the return to the office is unlikely to be a uniform experience, the expectation is that a new hybrid arrangement will take shape. People will continue to work from home more often than in the past but going to the office will remain a vital part of the equation. This was reflected in a recent B.I.G study that analyzed the value of a den or designated workspace in condo developments. To view the report Click Here.

For developers, the ability to make data-based decisions is more important than ever as prices for materials and labour are continuing to soar. That means that allocating budget needs to be highly targeted, reflecting the real needs and wants of condo buyers.

Another trend Barbara foreshadowed is the eventual return to the sales centres and model suites where people can “touch and feel and discuss.” The ability to market condos, however, has been immeasurably improved by the dramatic pivot to virtual technology in the face of COVID.  She noted that Baker recently sold all 700 units in the M4 development in Mississauga in three weeks – all virtually. The investment in providing technology-enhanced choices, she declared, will continue.